It’s hard to come up with the words to describe this trip… Amazing…? Exhausting…? Both? Ha! Brad and I have been trying to come up with a different way to connect with you guys (our viewers), outside of this social media realm… A way to connect with real life experiences. And what’s a better way than to travel together!? Thats why we decided to start Somewhere Devine. A trip that is dedicated to bringing like-minded people together, to make new friendships, do some service, and explore new cultures together. We opened up our first Somewhere Devine trip for Thailand in March, and we got over 400 applications in 48 hours! You seriously blew, us, away. After reviewing every application, we solidified our group of 40! Preparations for this trip went so fast, and it felt like before I knew it… I was jumping on a plane! We met up with most of our group to fly to Asia together & it was rad to see the faces from the applications in person. I felt like my cheeks were going to fall off from so many conversations, and from smiling so much!

When we got on the airplane, I didn’t know what to do with myself. I had gotten so used to entertaining a toddler for hours on end. Haha! Luckily we didn’t bring little Lucy though (as much as I missed her!). Flying 22 hours while being pregnant (23 weeks) was a lot harder than I thought, it was kinda brutal… BUT I tried my best to stay tough & keep my cool. 😉

We got to Bangkok, and it was insane! Not only being thrown into the culture so quickly, but to host so many people. So many names to remember, and conversations to be had! I’m the type of hostess that wants to make sure that everyone is feeling included, being taken care of, and having fun — And since I’m pregnant, it was especially exhausting! Brad was so great though. He took care of me, because he knows that I always put my needs last. We agreed to take turns filming and entertaining this trip, but he really ended up doing it all (video cred goes to Brad!).

Bangkok was so different than I thought it would be! It was beautiful, in such a unique way. The contrast of the golden temples nestled between the saturated city slums, was unlike anything I had ever seen before! And the giant temples were everywhere… It seemed like every few blocks. I loved to see how much respect they have for their culture and religion. At one temple visit we asked some monks for a group picture, and then shortly after we got surrounded by a group from India! Haha! We laughed so hard because they were throwing cameras in our faces like crazy — it was like the ultimate payback for asking for a picture with those monks! Haha! Anyway, I’ll let the rest of the video speak for itself… I can’t wait to share more about the second half of our trip in Chiang Mai!
Where is Somewhere Devine, that you’d like to join us next year!? We’re taking votes now!

SEE THE SECOND HALF OF OUR EXPEDITION IN CHIANG MAI, HERE. 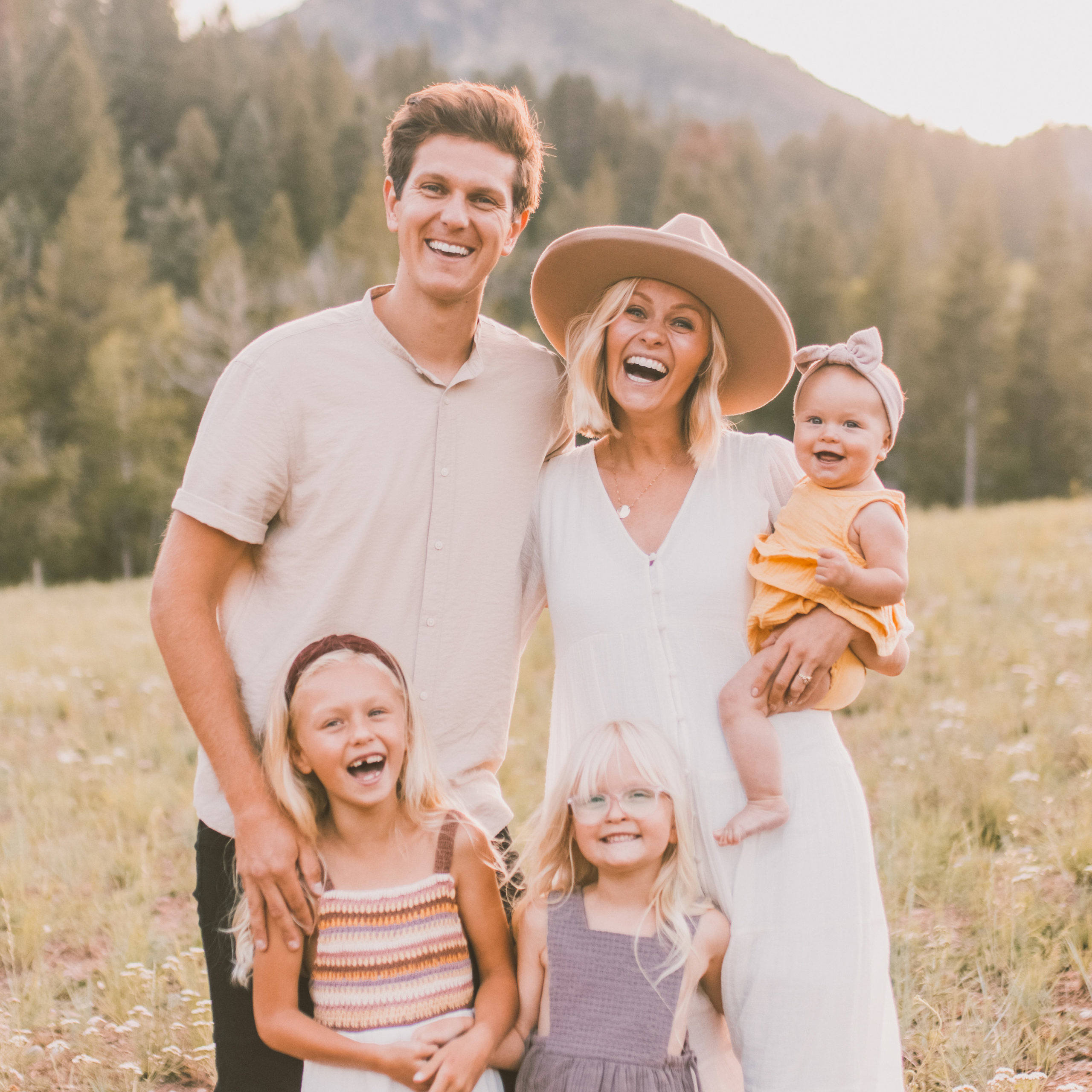